Summer began this year in May and by late August was still going strong.   It is not often we have hot summers. Perhaps that is why it is so green here. Summer for the most part was also cancer free. No tests, no appointments, no relay for life, and no blogging.
This last weekend as the unofficial end of summer came to a close so did my respite from dealing with my illness. My oncology appointment was scheduled for Tuesday, September 2 but Kaiser called me last Thursday informing me of a cancellation and got me in early. Thursday evening my psa results were in and I am still undetectable. I have now been fighting this battle for 99 months. Had I believed my doctors I would have been in the ground 87 months ago.
Usually we spend Labor Day weekend at the lake. We had in fact made reservations to do just that but at the last minute we opted to head to the beach. It was suppose to rain so water skiing didn't sound appealing anyway. Instead we went salmon fishing and played on the beach. 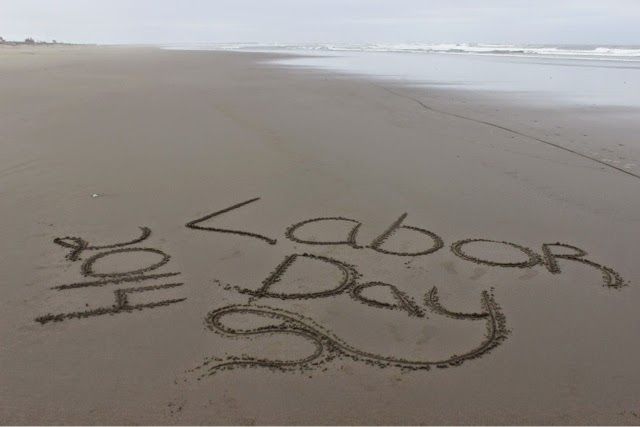 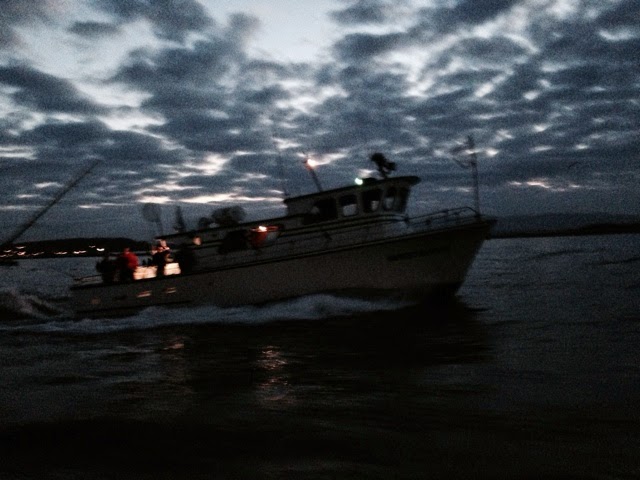 The sun was just beginning to rise as our boat left the marina in Illwaco Wa. The morning air was warm and still. It was apparent early on that I was overdressed. The rain storm that had been forecast the previous week had never developed and the sky was only slightly overcast. It was time to shed my jacket and my sweatshirt would be soon to follow. 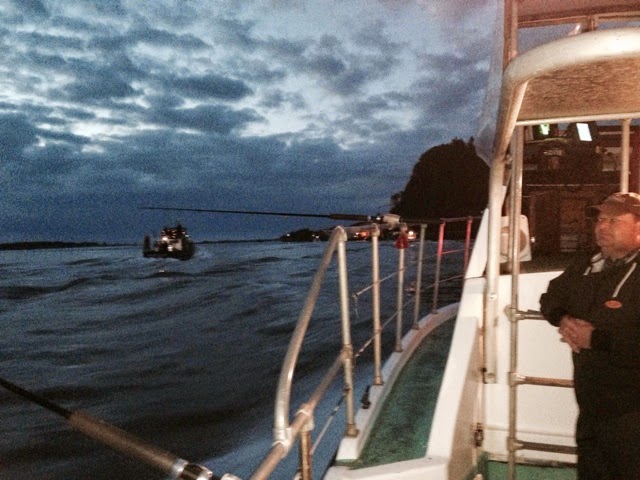 We headed west out of Illwaco across the Columbia River Bar. Today was a calm day but the bar was still rough. I don't remember ever crossing the bar when it has been smooth. Once out into the open ocean we headed north searching for signs of plentiful baitfish. We did not have to travel far before we found sea birds by the thousands all feeding off the schools of herring and anchovy a few feet below the surface. In five hours all eleven of us had caught our limit and were standing on the dock back in Illwaco 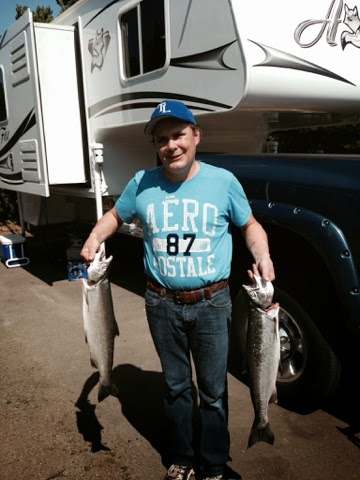 The rest of the weekend was spent hanging out as a family. 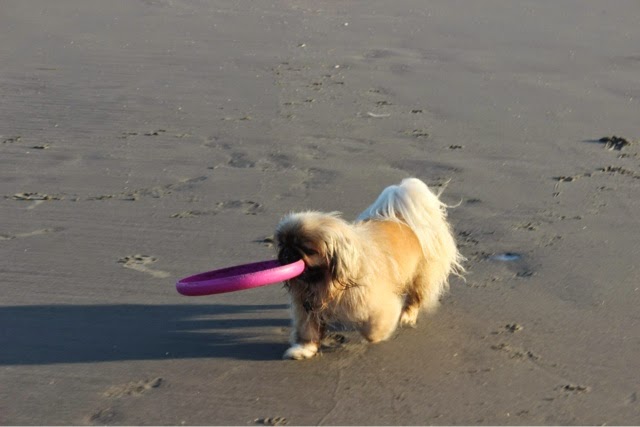 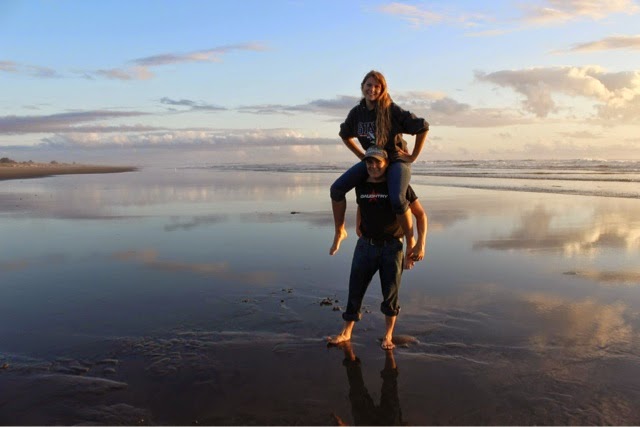 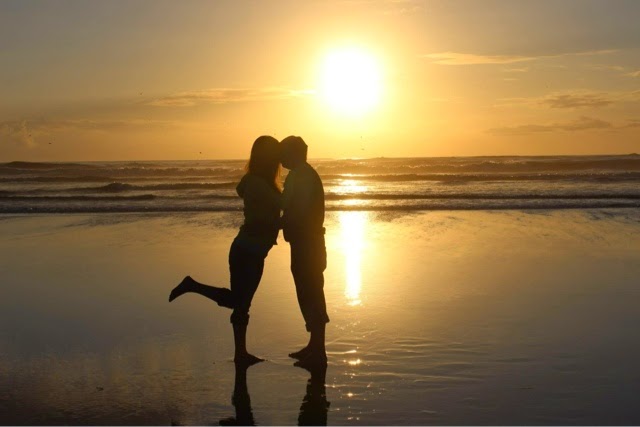 School has started and yet the summer like weather continues. I am ready for the rain. People often ask how we can live somewhere that has so many rainy days. I don't have an answer except to say that when it doesn't rain much I miss it.
Last weekend Mandy and I stayed home and did slightly belated spring cleaning and put up 16 jars of wild blackberry jam. Sunday morning we cut firewood and went to a matinee. 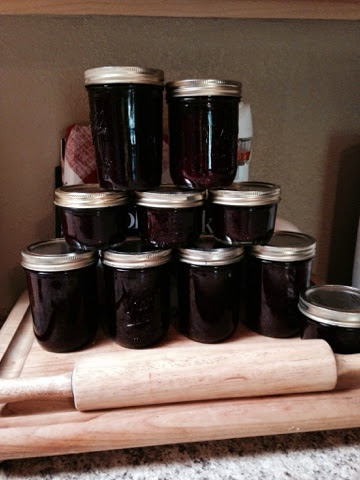 Life is really good. I promise I will write more soon. Todd
Posted by Todd at 8:41 PM No comments: 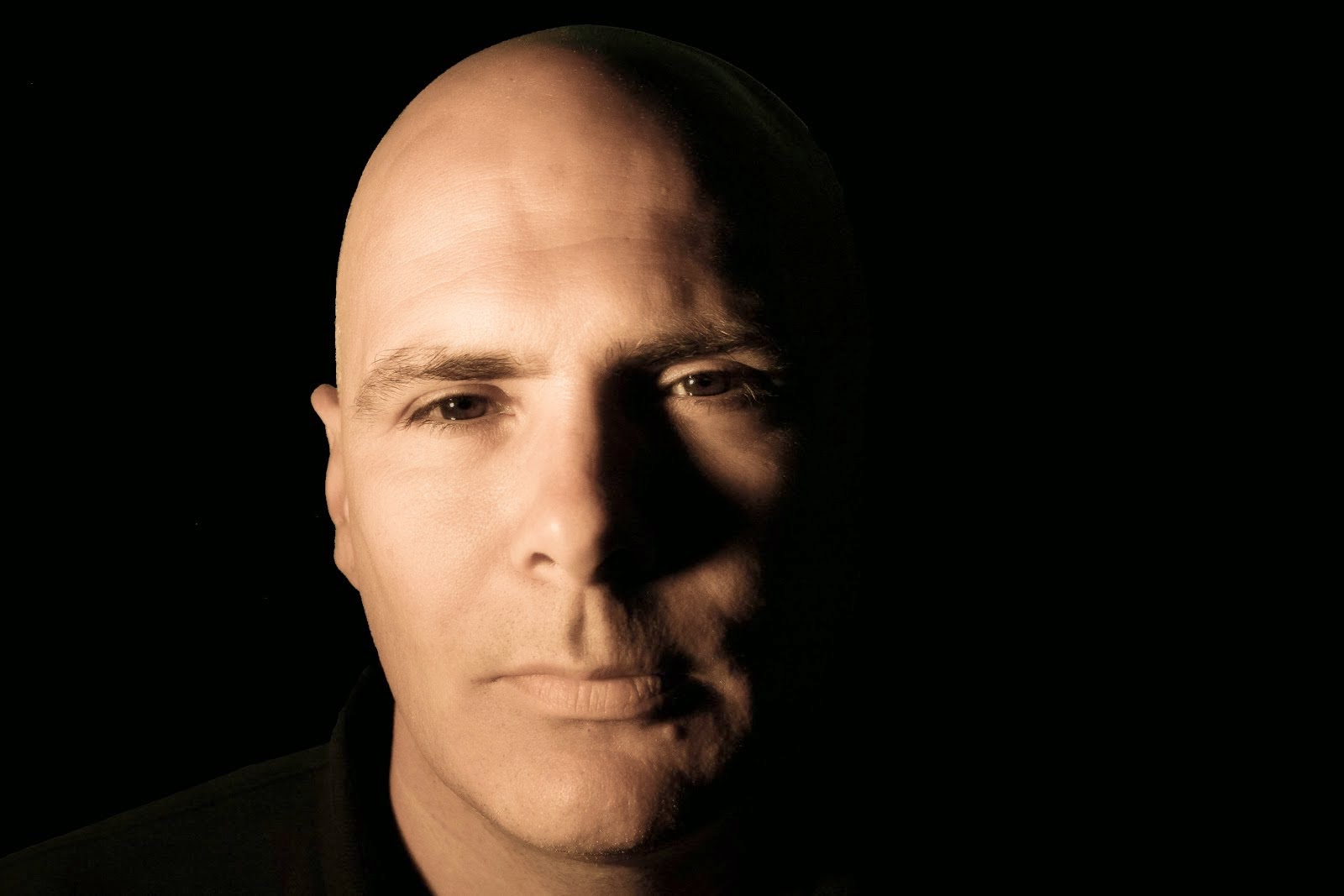